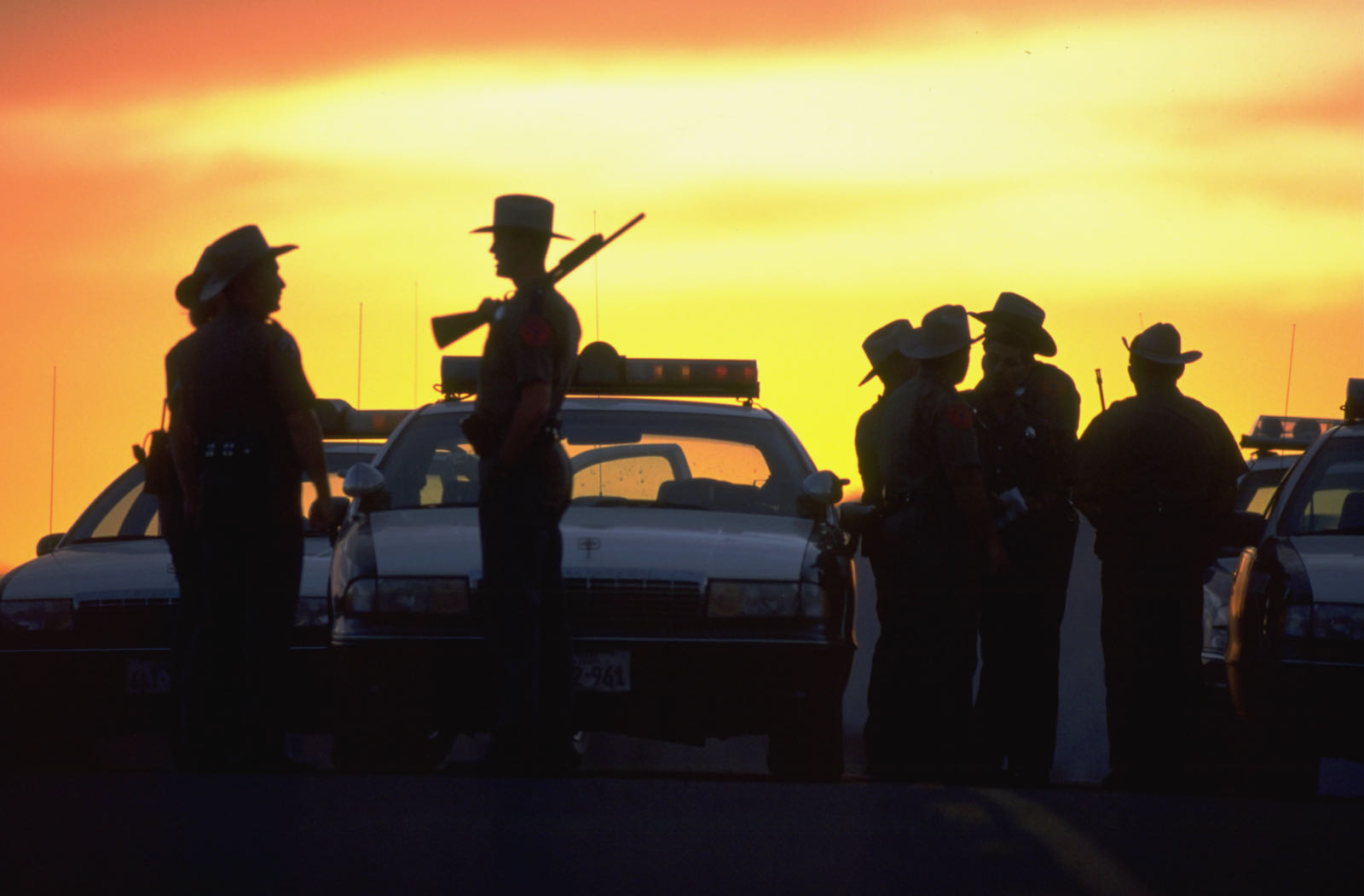 After what even Republican Senate leader Mitch McConnell called, with surprising accuracy, a “failed insurrection” at the United States Capitol, the far-right fringe of the Republican Party is feeling both emboldened and disillusioned. In numerous videos from the day, members of the mob can be heard expressing astonishment that their march made it as far […]

When you buy through our links, we may earn money from our affiliate partners. Learn more.…

A top SEO company follows a simple strategy to rank their blogs. Here’s how you can…

Supermodels of the World: The Legendary, Game-Changing Twiggy

The irony of Twiggy’s career is that, unlike so many other supermodels in fashion history…